He’s back. Albeit no yellow and black spandex, but he’s back. Across the Marvel universe there was mourning after the release of Logan, as it was the emotional, gut wrenching finale in The Wolverine’s tale. Unfortunately we won’t get to see a reprisal of Hugh Jackman’s portrayal (or will we) as the actor has stated he is finished with the Wolverine series. Before you get all anxious, unfortunately Marvel and Fox have not agreed to bring back Wolverine in either cinematic universes. Instead, this return is a return to the roots of the character, bringing him back to the pages of Marvel comics!

In Marvel’s release of Legacy #1, a new phase of comic book canon has begun and it includes the adamantium clawed OG rebel, Wolverine. Is that good enough for you, bub? Marvel revealed that Wolverine would be coming back ahead of the new launch as to entice all Wolverine fans to get a jump on the action. 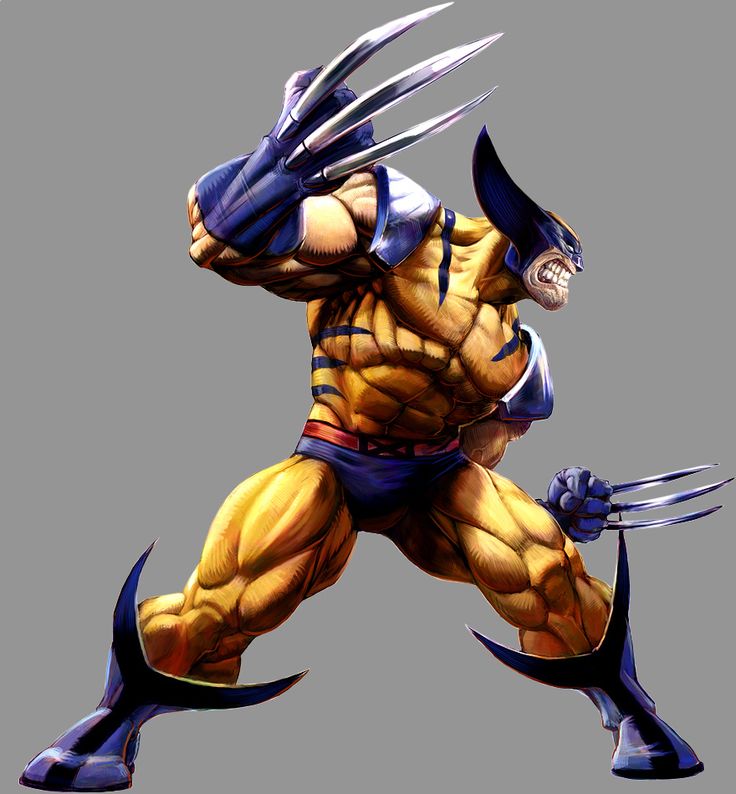 When thinking of a cool comeback story most people want a fast car or cool airplane, or maybe even a helicopter, but that’s not Wolverine. Marvel wastes no time in regards to getting Wolverine back in the action as he drives a beer truck straight to a battle with Loki’s frost giant underlings. That’s one helluva comeback!

While moviegoers will remember Logan dying in a future, flanked by a senile Professor Xavier and a genetically modified daughter, in the comics he was covered in liquid hot adamantium and left in a remote Canadian Cabin. It is only upon Jean Grey’s solo journey to our beloved cigar smoking, beer swilling hero’s supposed tomb that we realize Wolverine is back. Nothing quite says he’s back like the adamantium cocoon where Logan’s body resided after his “death” being cracked down the middle like an egg.

He cracked his own adamantium cocoon? Uh, yeah dude, totally kick-ass, right? It gets even better when we realize that somehow Wolverine has found the Mind Stone. Yes! That stone the big bad guy in the movies is searching for is now with Wolverine in the comics. Ladies and gentlemen, overkill is in style and who better to wield said overkill than our favorite man-beast?

So much has happened in the last few years regarding the Marvel Comic universe. Movie-goers beware, these aren’t the same Marvel plotlines you take your children to see. Marvel’s comic universe is back and has plot twists, and ret-cons that will make your head spin. Don’t take our word for it, pick up an issue of Legacy #1 and start reliving those good old head smashing, bone breaking, pow, bam and SNIKT times that Wolverine brought to us all as children!

5 of the best memes for Veterans Day