President Trump’s new tax plan should help a lot of Americans save more money, but a recent study has found that wealth in America is already growing according to the Federal Reserve. While at first glance the statistics may be alarming when you hear that the wealthy one percent take home 38.6% of the country’s wealth, it’s a bit misleading. Yes, the divide between rich and poor has gotten larger recently. On the surface that looks horrible, but in reality what it means is there are less people being put into the ‘poor’ category. Why? Because they are making more money. When we read further on, households that did not even possess a high school diploma were earning more money than they were a year ago. In fact, all socio-economic groups saw their income grow in this year and that’s nothing to be laughed at.

What do businesses do? They want to make money, and you’d better believe that having a businessman in office, whether you like him or not, has been good financially speaking for the country. With the exception of two hurricanes, gasoline was getting cheaper and cheaper, and people were able to do more because they had more disposable income. 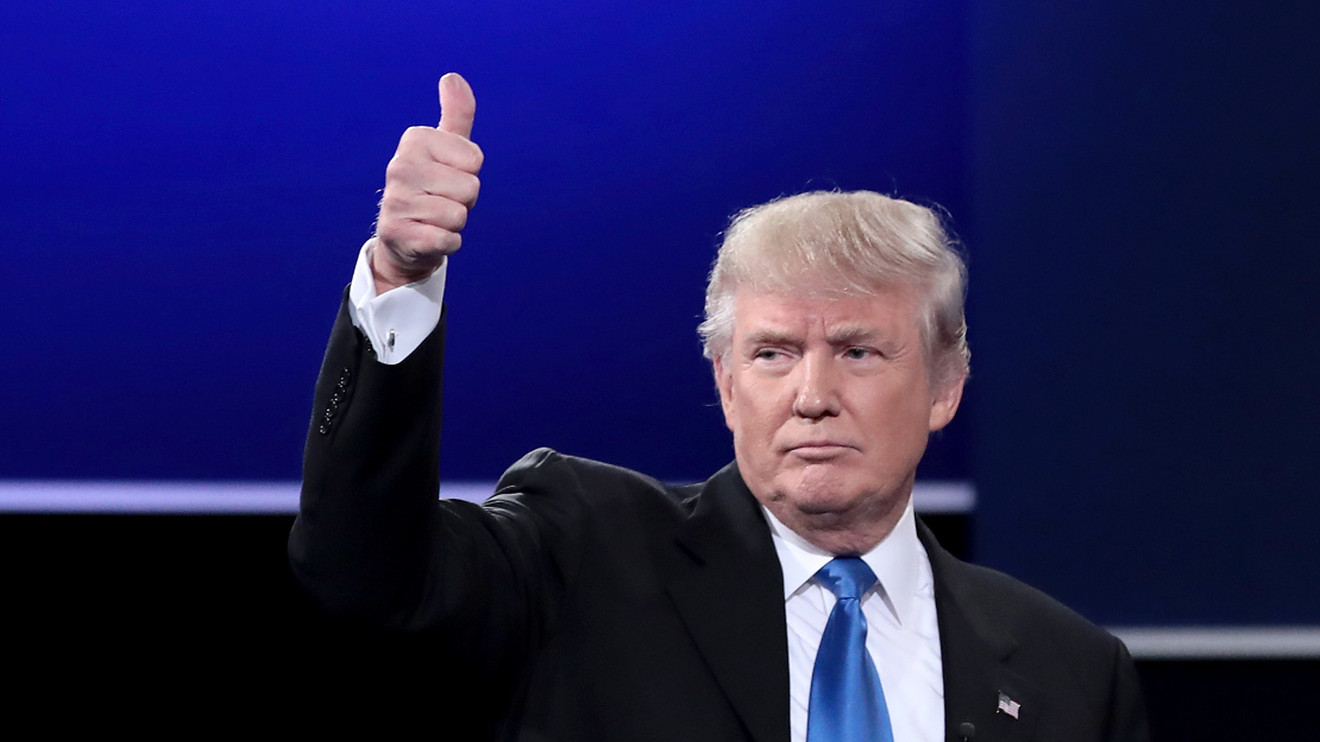 If you’re experiencing growth in your income and wealth without even a high school diploma, that is a sign of good things to come. Capitalism is the only system on Earth, when practiced correctly, it increases everyone’s general level of wealth. It is a solid sign of recovery in an economy that has been riddled with spending and high tax rates that were borderline out of control.

In this last year, we’ve seen companies like Uber, Lyft, and Airbnb explode, creating new jobs. It’s been seen across the board. Our pals at Grunt Style recently blew up as well. Grunt Style is rocketing upwards by signing agreements with Richard Petty Racing, creating Grunt Fit, ‘Merica Bourbon and many more.

All of these things drive towards the American Dream. Everyone at a minimum wants a roof over their heads, food on the table and a steady paycheck to pay their bills and enjoy time with their family. With the increase in wealth across the board, it’s hard to see how that reality won’t become even more tangible with the implementation of the Trump’s new tax plan, which we discuss here.

All in all, things are looking up, so pay no heed to the negative media hype (cough CNN cough), go out, by some steaks or hotdogs or a bottle of ‘Merica Bourbon and enjoy it with your neighbors and celebrate your newfound, or soon-to-be found, wealth!