We’re sad to report that a patrol of Green Berets has been ambushed while on patrol in the country of Niger. During the attack three U.S. soldiers were killed and two more wounded. The wounded soldiers have been stabilized and are expected to make a full recovery. It is unclear how many enemy casualties were sustained by the attackers in this special forces ambush.

The mission of the U.S. forces in Niger is to provide training for Nigerien Armed Forces to combat the rise of extremism in Africa. Groups like Al Qaeda in the Islamic Magrheb (AQIM), ISIS affiliated groups and Boko Haram have increased activity in the area in the last year. 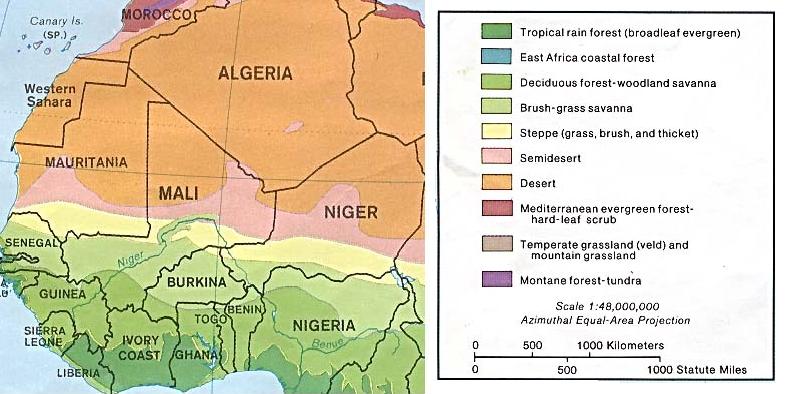 The increase in activity has led to the United States putting a travel warning out for American Citizens traveling to the country, informing them that due to certain travel restrictions the U.S. embassy may not be able to help in the rural border regions where many of these attacks and kidnappings take place. “There is a high threat of kidnapping by terrorist groups including AQIM, which has kidnapped westerners and threatened U.S. citizens in Niger” said the State Department, addressing the increase in violence. The British government has put out a timeline of how attacks have escalated in the last few years where there have been outright attacks on the Nigerien Armed Forces and kidnappings of aid workers.

It is unknown at the time whether or not the American forces had any air support via drone in the air. Niger does not allow the United States to operate armed drones out of the shared bases it uses for training their armed forces. The reason for the United States presence is specifically to train the Nigerien Armed Forces to combat these increases in violence. In the last year alone there have been five large attacks and kidnappings. Niger is on the forefront in the battle against the extremist uprising in Africa post Arab Spring, which unfortunately gave extremist groups an opportunity to exploit the violence, and confusion during many of the uprisings.

As of our latest update, no group has claimed responsibility for the special forces ambush and it may be the smartest thing they’ve done. With the new leadership in the White House and Defense Department, claiming responsibility may be the quickest way to have a whole lot more American forces stomping around in their backyard looking specifically for them.

Our deepest condolences go out to the family of the casualties.