Day after day we see article after article, blatantly disregarding operational security. It’s not happening in a large overt way, but in bits and pieces here and there. Nobody likes a braggart. We’ve noticed this disturbing trend lately in regards to journalism and the military. Operational security has become a joke and everyone treats it as such saying crap like: “Well everyone knows anyway, so whats the big deal?” Assuming that the enemy knows, when they really may not know, is a dangerous tactic.

The problem has two parts (three if you want to get knit-picky). The number one problem is military officials answering questions. We know you want to sound important. We know it’s a big deal when you’re an E-2 and CBS or NBC want to ask you questions about your job in the military. However, your job is not to answer their questions. Your job is your job and you shouldn’t care if they are butthurt over not getting an answer. Why? Because you have a greater responsibility to the men and women beside you. You have a responsibility to keep them safe as they have that same responsibility to you. With that being said we get it, you’re a PFC or E-1, you say and do stupid crap all the time (we all did). You don’t know any better. Stop it. Think before you talk, it’ll serve you well in life beyond the military. 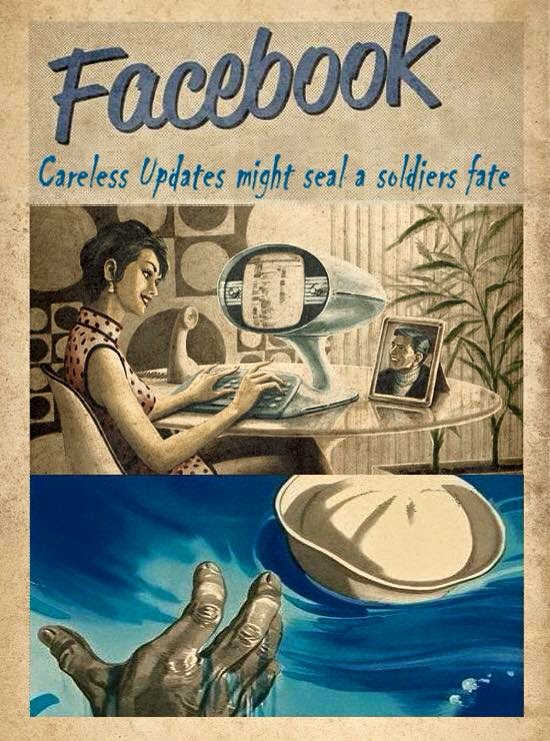 All officers should know better. Stop publicizing who’s going where and for how long. Loose lips sink ships. Have you not heard that old saying? It was popular in WW2 because you didn’t know who was listening (kind of like how now you don’t know who is or isn’t listening). So just to be on the safe side, shut up. Let’s be smarter.

Lastly, journalists. Don’t ask those questions that could put people at risk. Understand that an innocent question by you could actually provide the enemy with viable intelligence that they can use is something you need to consider. Spare us the Freedom of Information Act dribble (we’ll unleash the freedom of throat punches). We’ve got freedom of speech, too, but we don’t run around screaming fire in a movie theater. It’s about responsible, accurate reporting. There are things that you’re just not meant to know. It’s nothing personal, it’s about the security of forces in transit or in combat. Journalists: If you’re still upset, get used to disappointment. There are questions that, although you are free to ask and you may get an answer, will put the lives of Americans on the line. 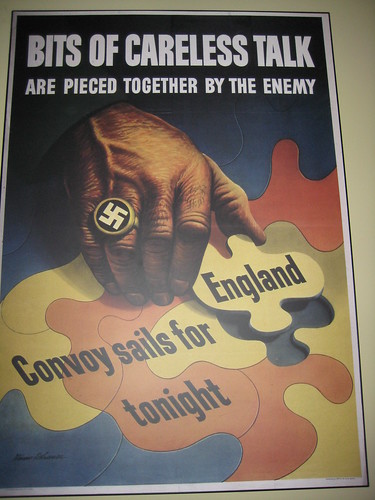 OpSec is a team effort. If the military won’t answer certain questions, maybe you’ll stop asking them. If you stop asking them, maybe they won’t feel obligated to answer them. Don’t be a Hillary Clinton.