Not many years ago, the idea of women talking about their sexual desires and what they want in the bedroom was almost an alien concept. That they can now openly discuss it in many parts of the world just demonstrates how sexually-liberated women are today.

That said, you would be mistaken if you thought that American women top the list of women with the highest sex drive in the world. They have nothing on Scandinavian women if a study conducted by the cheating website Victoria Milan on a million of its female users is to be believed.

To find out where America lies, consider the following list of the top 10 countries where women have the highest sex drive according to the study. 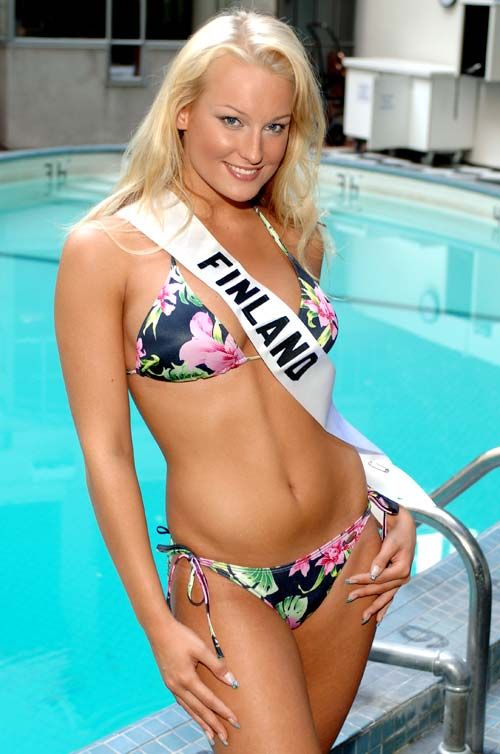 Planning to go to the country where most women with “high sex drive” live? Go to Finland. According to the aforementioned study by Victoria Milan, 79% of Finish women confessed to having “high sex drive” and 30% of them said they have “very high sex drive” bordering on nymphomania.

Scandinavian women are the most sexually-charged women in the world and according to the Victoria Milan study; Swedish women are at the vanguard. They ranked second in the study with 78%. Sweden also had the highest percentage (39%) of women who said they “enjoy sex too much.” 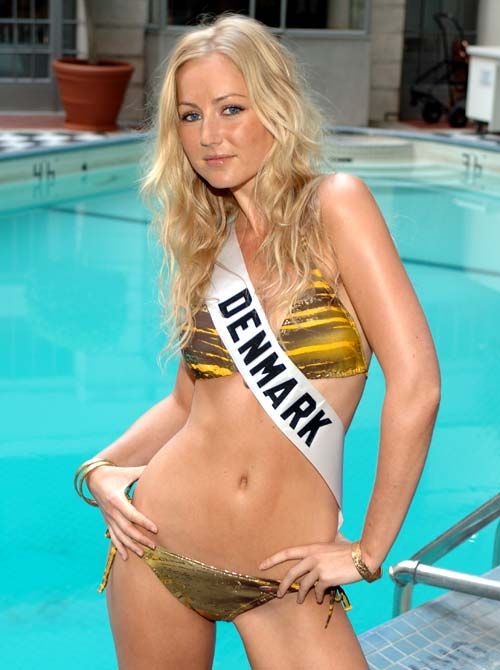 According to the study, Norway tied with Denmark at 76%. The only difference between the two Scandinavian countries is that a slightly higher percentage of Norwegian women (35%) admitted to having a very high sex drive than Danish women (34%). The Victoria Milan study also linked high sex drive to higher standards of living. This may explain why all 3 Scandinavian nations ranked high since all of them are also in the list of the top 10 countries with the highest standard of living in the world.

Irish women are typically confident and have bold personalities. It seems they match those traits with an equally high sex drive. 75% of Irish women who responded to the study admitted that they have a high sex drive. A further 26% said they believed they had an above average sex drive. 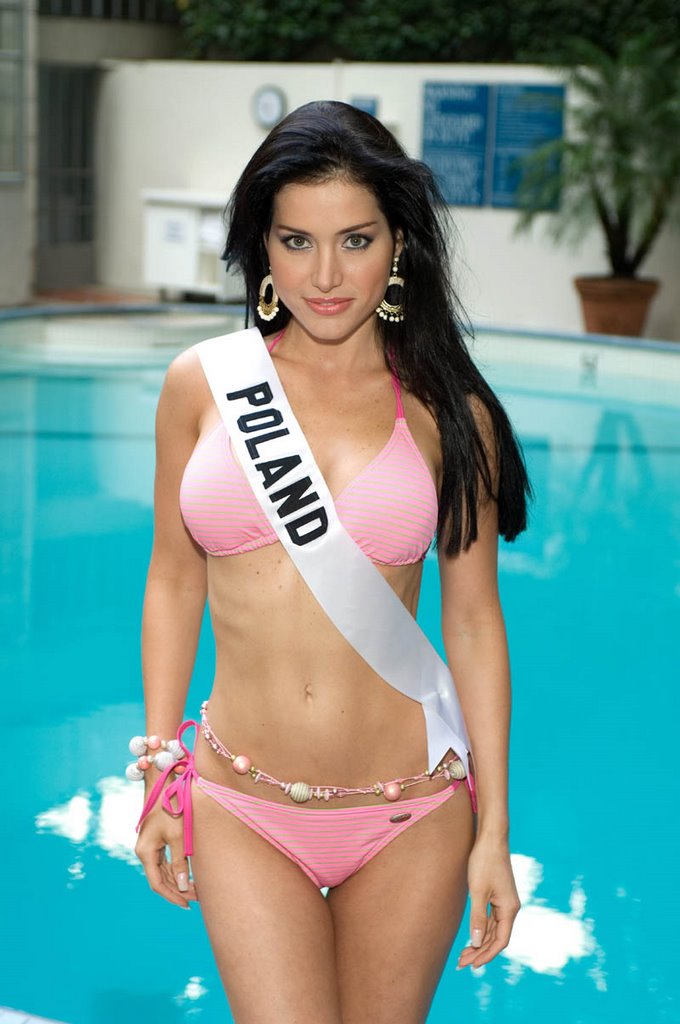 If you have bought into the myth that Polish women are beautiful but cold, you will be surprised to learn that 73% of Polish women who took part in the study said they have a high sex drive. The proportion of those who admitted to an above average sex drive was 24%. 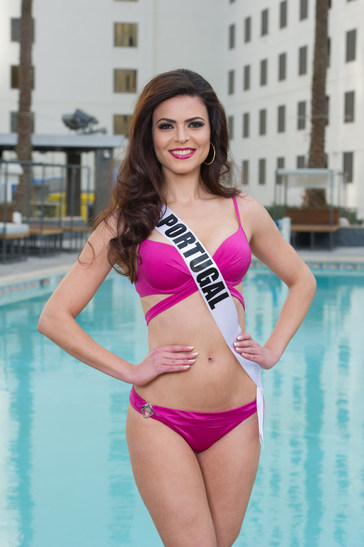 British women came eighth in the study with 72% of them having high sex drive. This is a high rank and a surprise by all means since a 2014 study published in The Guardian showed that the national libido had been falling and only 24% of British women had a higher than average sex drive. That number was 28% in the Victoria Milan study. Italian women are known for their passion and their love for food. Incidentally, they also love sex with 72% of those who participated in the study claiming to have high sex drive. At 34%, Italy had the third highest proportion of women who said they have higher sex drive than an average woman.

One stereotype about German women is that they do not know how to express themselves in matters love and romance. However, the fact that 71% of those contacted confessed to high sex drives shows that either time has changed, or there was never any truth in the stereotype.

How did the USA Rank? The stars and stripes came in at number 15!

American women are locally known to be enthusiastic and to have high sex drives. However, globally, their sex drive was overshadowed by the sex drives of women from 14 nations. Shifting the focus to the figures, 69% of American women reported higher sex drive. That is not a low number given that first ranked nation, Finland, had only 10% more women who responded the same way. Moreover, American women came 6th with 30% as far as women with very high sex drives were concerned.

My struggle to not get fat during quarantine

Would these fictional TV/movie characters wear a mask?

The Strongest Bond- The US Marine Corps and the Royal Marines