The announcement promised that the modernization initiative would include everything from fighting vehicles, personal weapons, helicopters and possibly new tanks! General Mark Milley contends that “We know over time that our competitive advantage has eroded, our overmatch is being challenged in every domain.” With that realization, it’s time to get some cool new gear.

While the gear to be had is still in question, the acquisition process is already being streamlined to match that of U.S. Special Operations Command (SOCOM). The way all the super cool operators under SOCOM get all their gear is by a process by which they “buy, try, decide and acquire” rather than the current procurement methods which can take years to develop the technology and even longer to acquire the new gear.

The U.S. Army has stated that it has six priorities in this reform. The first being the Army’s standoff long range precision fire (a fancy way of saying precision artillery). If you can reach out and touch someone the first time and they can’t even reach you, they’ll be hard pressed to find an advantage in combat.

The second and third priorities are closely linked in regards to new vehicles in both air and land.  We want to be able to shoot, move and communicate faster and better than before. General Milley seems to have a grand plan for upgrading our arsenal, “We will increase our capability to move and engage in close combat with the next generation of family of combat vehicles and our Future Vertical Lift, new tanks, new infantry vehicles, wheeled vehicles and rotary wing aircraft.”

The remaining spots are information technology systems and missile defense, infantry weapons and training. The Army has decided to scrap the six billion dollar investment they’ve made in General Dynamic produced Warfighter Information Network-Tactical and search for a new option that deal with the new and emerging threats of 21st century warfare. There are no current ideas on how the upgrade to the new missile defense systems will go, but we’ll bet it’ll probably be similar to the Navy’s new laser missile defense system.  General Milley likely has his sights already set on a new weapon for the infantry squads as he tells reporters “Our next individual and squad combat weapons will come in with a 10X improvement over any existing current system in the world, and that will be critical.” Okay we don’t know what he has in mind, but he certainly has some confidence in whatever weapon system we choose to go with next.

Lastly, General Milley hits the nail on the head explaining that as great as all of these new Marine Corps Weapons will be, it means absolutely nothing without training. “We currently do simulations for Air Force and Navy Pilots and for our own helicopter pilots,” Milley said. “Tens of millions of dollars are spent on training simulations for an F-35 pilot before they are ever allowed to come near a fifth-generation fighter.”   Milley goes on to state that a soldier who is on the front lines, kicking in doors, needs to see the same investment made in his training, to bring him back home alive. “If we do not [adapt], we will lose the next war.” 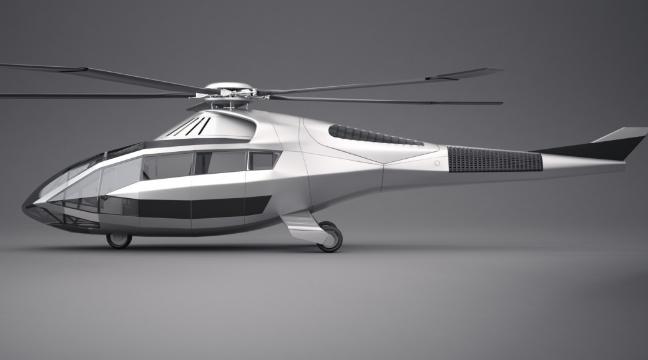 That last statement is chilling. It’s going to cost money, but can we afford to not be at the cutting edge of technology with the many enemies hoping for our downfall? Hopefully, with some of the streamlining, upgrading the Marine Corps Weapons cache won’t cost as much.

National Guardsman is Aiming for the Olympics