From the end of operations in Vietnam through the wars in Afghanistan and Iraq, Marine Corps infantry operations were, for the most part, battalion-size operations at best, the one clear exception is Operation Desert Storm. During Desert Storm, both the 1st and 2nd Marine Divisions deployed each with two to four regiments under them, not to mention the two Marine Expeditionary Brigades that each deployed with a Regimental Landing Team.

Beirut, Grenada, Panama, Somalia, Haiti, Bosnia, Kosovo, and everything else in between saw the involvement of an infantry battalion, typically part of a Marine Expeditionary Unit (MEU) or in some cases a reinforced company part of a Special Purpose Marine Air Ground Task Force (SPMAGTF). This changed considerably with the Marine Corps’ role in Iraq and Afghanistan from 2003 to 2012 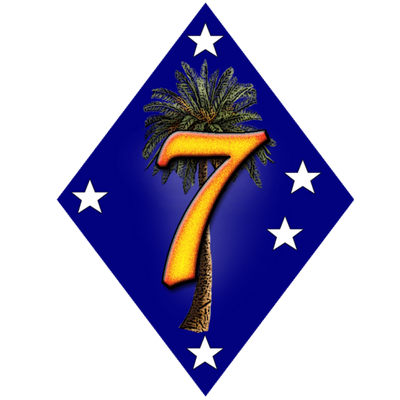 A perfect example being RCT 8 in 2011, which was led by the regimental command of 8th Marines but was comprised of:

There were dozens of unit variations within RCT’s during both conflicts.

Many wondered then as many do now, why the mashup of units? Why not deploy divisions with their organic units, or at the very least keep regiments as they should be? Truth be told, this task-oriented organization had tremendous benefits to the Corps’ operational capabilities.

One of the greatest benefits was always that the Marine Corps maintained most of its regiments and infantry battalions in their geographic zones of responsibility. The strategy being the Corps never lost the ability to respond to any other conflict even at the regiment or division scale of operations. The Corps has also maintained the supply of infantry battalions to form Battalion Landing Teams (BLT’s) with the MEU’s as well as the growing number of Rotational Forces as those in Darwin, Australia, and the Black Sea. 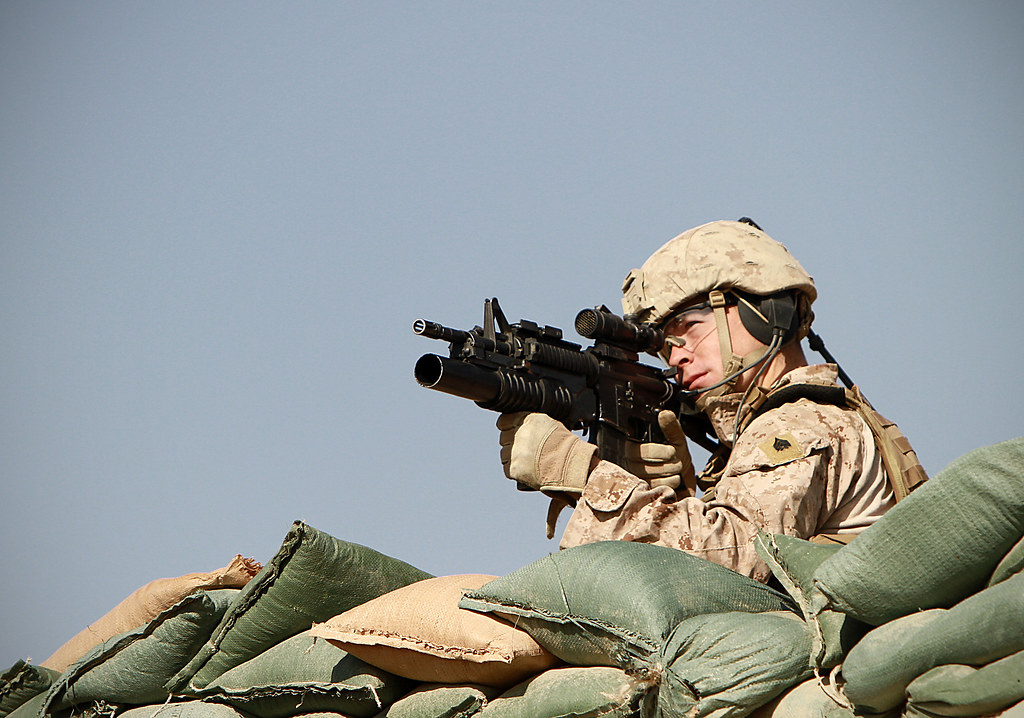 A Marine with RCT-5 in Marjah, Afghanistan

The Corps’ generals have long boasted not only the agility of the Corps, but also the uniformity of training, communication, and abilities across units. We have seen great examples of this on a smaller scale, think Kandahar Afghanistan just after 9/11; BLT 1/1 tying in successfully with BLT 3/6. The successful operations of the RCTs validate the Marine Corps’ approach to training, organization, and most important- the ability to win battles.

As the Corps is returning to its roots of small unit and expeditionary operations, the legacy of RCTs should leave no question of the Marine Corps’ effectiveness in large scale, long term operations.

5 of the best memes for Veterans Day